How was everyones weekend?! Mine was pretty crazy, so let’s get to it!

Friday: This was the first day of the huge 50% off sale and let me tell you it was crazy! 40 people were lined up on the sidewalk and another 40 were just waiting in their car. It was madness when we opened the doors! I actually didn’t work until 2 so I was able to get in a good sweat session before the chaos ensued!

Let me tell you, the 7 hour shift flew by and by the end of the night my whole body was sore and it felt like I had done another workout! Our manager told us that Friday was the most successful day ever in the sale history, pretty cool!

When I made it home I was exhausted and fell right into bed! ha

Saturday: Today was going to be busy once again, so I made sure to bring a huge thermos of coffee. The customers once again did not disappoint and it was crazy how many shoes we sold! When I made it home I was surprised  how much better I felt compared to Friday, so I stayed up of course way to late watching, who knows what on TV!

Sunday: I some how was given Sunday off which was very strange to have a Sunday off during the sale weekend, but I was not going to complain since after Friday and Saturday I was sore and whipped out! Kudos to my co-workers! So Sunday I took it easy in the morning with some news watching, made our soup for the Oscars and cleaned the apartment up a bit. 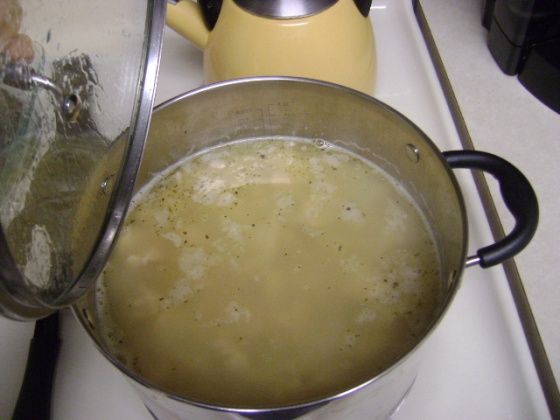 Later in the morning B and I went to workout I ran 5 miles and cycled 2 miles to shaken out the legs. I then proceeded to spend the rest of the afternoon on the couch. I really think I needed it after the long week and then weekend!

Chilling on the couch watching the Oscars!

B and I concluded the weekend the Oscars!! We made predictions on who was going to win and I ended up getting the first 8 in a row, and then B picked up a few, but in the end I won and now B has to do the dishes for the next 5 days in a row! 🙂 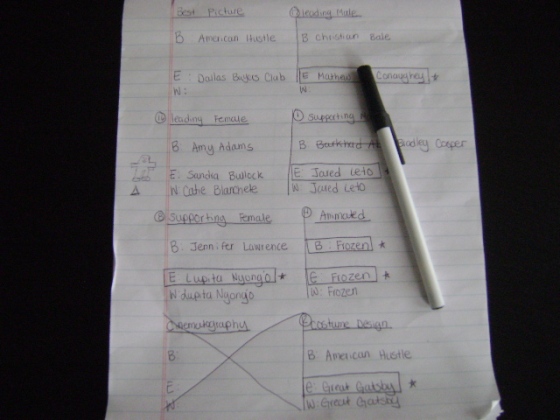 I hope you all had a great weekend as well!

I was so checked out of the blog world all weekend, tell me about your weekend!

Do you have friendly competitions between your significant other?